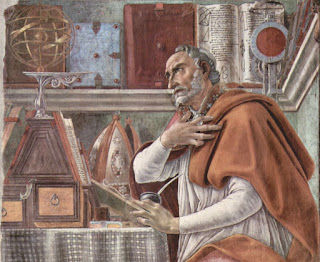 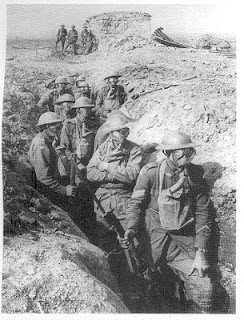 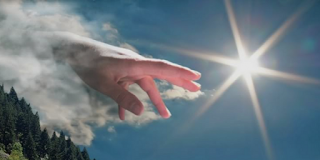 The daily life in Israel in the time of Christ, based on the testimonies of the New Testament 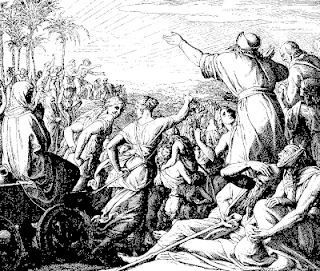 In Israel, the inhabitants were mainly engaged in agricultural work, in animal husbandry and fishing, those who lived on the coast. The working hours were not specific and defined and often the needs imposed a hard and continuous work throughout the daytime and sometimes at night. In this case is characteristic the response of Peter to Jesus when he motivates them to throw their nets to catch fishes: «Master, we have labored all night without anything to catch ...» Luke 5:5. The shepherds because of the heatwave that prevailed on the day were touring their flocks in the grassland during the evening hours when it had cooled... 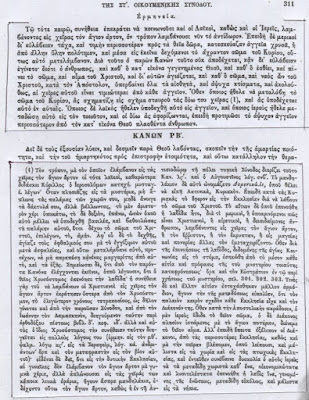