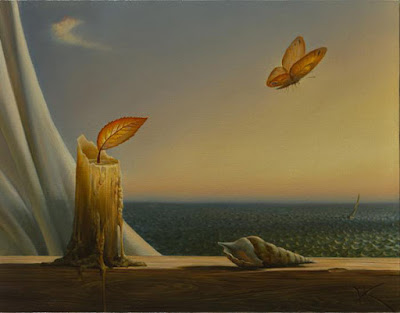 JEHOVAH'S WITNESSES AND ETHICS. NO RELATION! 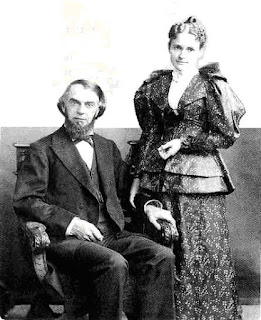 The founder of the society of Jehovah's Witnesses Charles Taze Russell, the first who taught the holiness ... and ... moral purity. He is shown with his wife Mary, who she led him to court for adultery with his protégé's Rose Bowl!

The society of Jehovah's Witnesses “Watchtower” in his publications praises the "holiness" and "moral purity" of the people of Jehovah, i.e. of his followers, in contrast to the corrupt world - except “Watchtower”, meaning of course all of us. A “holiness” and a “moral purity” that becomes the cause even enraged and Satan! He writes in his magazine: “When Jehovah looks down upon this corrupt world, he sees very little loyalty. (Micah 7:2) How his heart must respond with joy when he observes the loyalty of his people! Yes, your own loyalty delights him. However, it enrages Satan, the original rebel, and proves him a liar.” “Watchtower” magazine of 1st August 1997, p. 8.
Διαβάστε περισσότερα »
Αναρτήθηκε από ΧΡΗΣΤΟΣ στις 10:30 π.μ. Δεν υπάρχουν σχόλια: 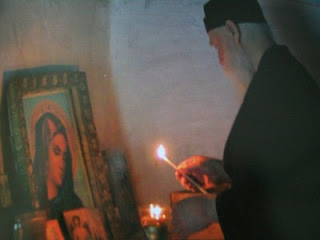 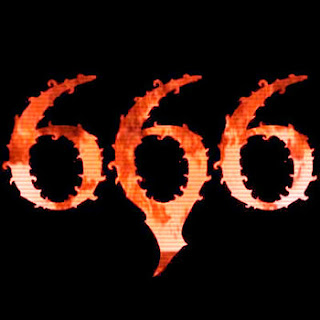 t has been observed and is historically accurate that the periods of economic and social crises such as wars, revolutions, famines, epidemics, etc. as well as several natural disasters are construed from a large part of the faithful - many times from all the faithful - as warning signs of the Second Coming of the Lord...
Διαβάστε περισσότερα »
Αναρτήθηκε από ΧΡΗΣΤΟΣ στις 10:30 π.μ. Δεν υπάρχουν σχόλια: 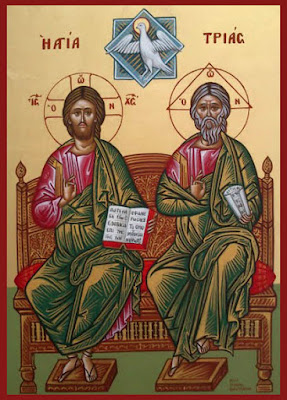 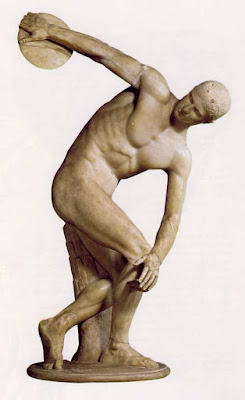 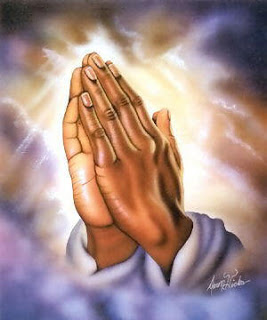 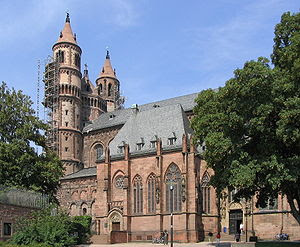 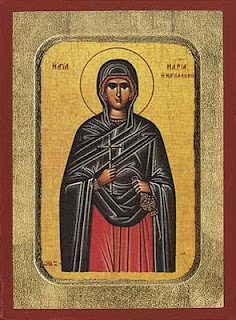 One of the most slandered and most misunderstood person in the history of Christianity is clearly the person of Mary Magdalene. Occasionally they have heard a lot about her face - i.e. that was a prostitute, a mistress of Christ, adulteress - and much more, but are not true in the least.
Therefore, the aim of this article is to shed light on ALL aspects around the person of Mary Magdalene in order to reveal the truth and so to bring about her restoration. And this will be done, not only from the official secretariat of Christianity, but also from the occult, which many invoke - without knowing it of course - slandering the person of Mary Magdalene...
Διαβάστε περισσότερα »
Αναρτήθηκε από ΧΡΗΣΤΟΣ στις 10:30 π.μ. Δεν υπάρχουν σχόλια: