The Modernization of Magic 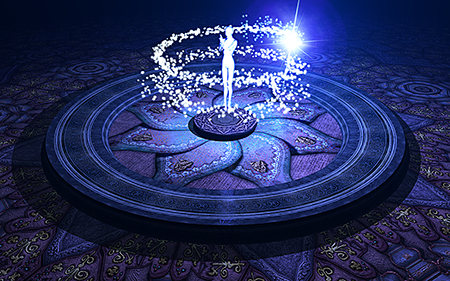 Magician, witch or priest of the religion of Zoroastrianism for the people of Media: in classical antiquity this role referred to the priestly art of divination of Mazdaism (Zoroastrianism), who's practitioners were also known as magicians or “magi.” During the Hellenistic period the magicians of Persia travelled throughout the world offering their services to Roman Society at large. These services which they provided were enthusiastically accepted by those lacking formal education, who were then able even to penetrate into the Imperial Court of the Roman Emperors. However, this does not mean that these practices were accepted by those more culturally developed who manifestly disdained the magicians...