The Russian Church under the Communist regime 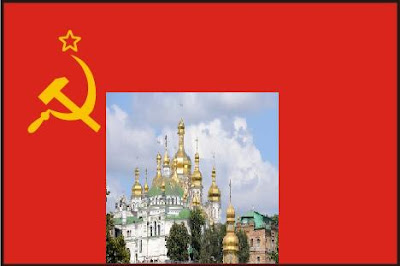 As is well known, Karl Marx, the "father" of Communism, said the famous phrase that "the religion is the opium of the people", that is used by the ruling class to lulls the masses and keeps them pauperized. It is therefore the debt of Communists, when they will be able and they will seize power, to eliminate this "opium", releasing the people, to lead him to happiness that will be held through Communism...