The historical origins of the Filioque 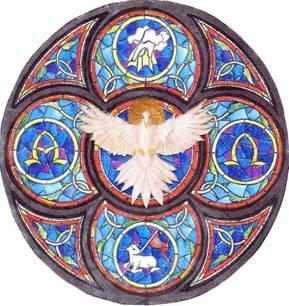 As is known, the two most determinant factors that were the cause to become the schism in the Christian Church and thus be divided into East and West, have been the "papal primacy", i.e. the claim of the Pope of Rome to be recognized by all as visible head of the Church and delegate of Christ on earth and to have the authority over the other Churches and «Filioque». But what does it mean «Filioque»; The word is Latin. Is a compound word consisting of Filius = son and que = and, and all together mean "and from the Son".  It is mentioned from whom emanates the Holy Spirit. But let's be more detailed and therefore more understandable...