THE CHRIST ’S ATTITUDE TOWARD IN LOVE 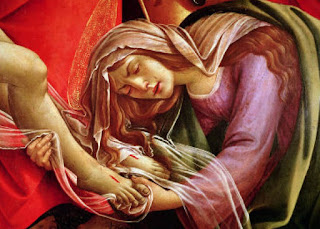 F. Faros: Of Eros Nature
F. Faros: The Church as a scandal and as salvation
Chr. Giannaras: The freedom of the ethos.