THE DOCTRINAL SYSTEM OF ORIGEN 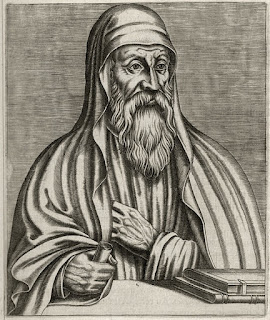 rigen (185 - 253/254 AD) is undoubtedly one of the greatest men, not only of the Church, but also more widely and certainly is the most fertile writer of the early Church. Has been the main representative of the “Alexandrian School”, as it is called in the Ecclesiastical Letters and acted - in the field of philosophy - at the era when was born Neo-platonism with the work of Plotinus and in the space of religious searches appears Manichaeism, a dualistic philosophical-religious system with intense ascetic tendencies...