THE FASTING OF THE FIRST CHRISTIANS IN THE PERIOD OF EASTER 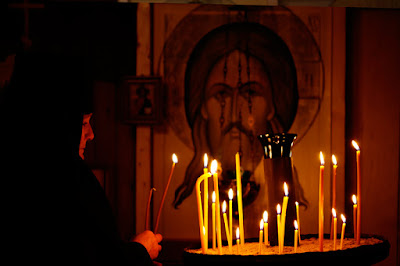 n many believers (or not) there is confusion about the ecclesiastical things and habits that occur within the Church. They believe namely, that what is done and has prevailed today in this was entrenched from the initial appearance of Christianity. Of course it is needless to say that this view is incorrect and that the Church - as a living organism that is - passed several phases during all these centuries, in order to arrive in some things and habits, which have now become established...