How is certified the authenticity of the New Testament, since the originals have been lost? 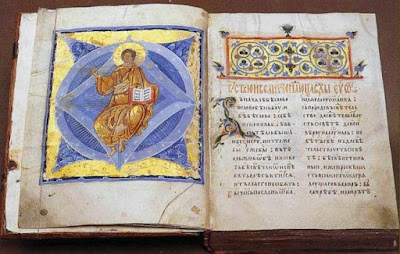 Many skeptics or critics of authenticity of the New Testament and by extension of Christianity, in order to challenge his credibility, using the following two arguments:
1. None of the original / autographed books of the New Testament has not survived.
2. None copy that exists is not absolutely same as some other although both mentioned to the same text...


But autographs / original works of Christianity or not, there are in the world only after the 12th century AD All other texts of ancient literature are preserved only in copies.  Note that, as closely we have much more copies of a work, indeed from different backgrounds and the more at time, when these copies are near to the time of writing of the original, so much more we are assured for the fidelity of the text, which it has reached in our hands today.
The Bible by itself possess 12% of the ancient manuscripts that were found, while the rest of these manuscripts share 2.100 authors, 600 pagans and 1.500 Christians.  From the 60.000 existing Greek manuscripts, the 7300 are of the Bible, the 5.644 concern the New Testament and the 2.000 the Old Testament. All these are not found in one place but are dispersed in over 380 libraries around the world (the main ones are in the Mount Athos in the monastery of St. Catherine in the Sinai Peninsula, in Paris, Athens, London, Vatican), and of course is impossible to investigate someone all this with autopsy.
The manuscripts of the Bible are the oldest of all. The Bible has about 300 manuscripts before 9th century AD, i.e. during the period in which appearing complete manuscripts of ancient Greek and Latin authors. Let us give an example of a non-Scriptural text to compare and to become more comprehensible. From 2nd and 3rd century AD are saved only fragments (pieces) of Homer's works and complete manuscripts only from the 9th century AD, i.e. 1800 years after its writing.
In the table below we publish becomes obvious and can clearly be seen by itself, the time distance that separates the most important classical works from the first complete manuscript of these: